Lol I don’t know a single millennial or Gen Zer who has been able to live comfortable the past 10 years+.

With school loans, absurd cost of housing (mostly rent), utilities, and transportation it’s paycheck to paycheck man. I've had a few friends who have had it slightly better, but that’s because they got married and were able to combine finances. The rising cost of everything is just adding fuel to the fire that’s been inevitable in getting larger anyway.

In terms of buying, cost of single family homes depend on where you live. In rural communities with fewer jobs homes are much cheaper, around the 200k range, sometimes less. In suburban neighborhoods that are close to cities, it can be well over twice that. The only friends I know who have bought have only been able to afford townhomes, where most of them plan on living permanently.

Minimum wage nationally is $7.25. If you work in a restaurant or hospitality, it’s much less, as they rely on tips from customers. A friend makes $3 an hour as a waitress.

I’ve never bought a new car, so I don’t know. I’ve only been able to buy used. Right now, I believe mostly because of car rental companies trying to get inventory, used car prices are through the roof.

I move to New Mexico next week outside of Albuquerque and I got a studio for $1250ish. Luckily the program I work through pays most of my moving expenses.

Speaking from my experience alone and those of the people I know, No, you can’t live on minimum wage here, at least not without government help or the help of parents. You could potentially swing it with a few roommates in an apartment, but most of us were taught growing up that the American dream was to work hard, get married, buy a house, have kids, and retire, not live paycheck to paycheck and room with your bros.

I make way more than minimum wage, but school loans have prevented me from putting back any type of savings or building for retirement, let alone any type of family planning in the future.

Also, there’s not such thing as unskilled labor. Working in hospitality takes a hell of a lot of patience for little money, and that in itself is a skill.

Being an ignorant, sheltered American, unfortunately I can’t quite comprehend what you’re saying using (I’m assuming Turkish) money and figures. But that said, I’m for sure not denying that there are other countries that have it worse.
Güncellemeler:
Takip Et
10
Paylaş
Facebook
Twitter
Ekonomi Kötü Diyeneler Bakabilir Mi?
2
2
Görüşünü yaz
2Kız Görüşü
2Erkek Görüşü 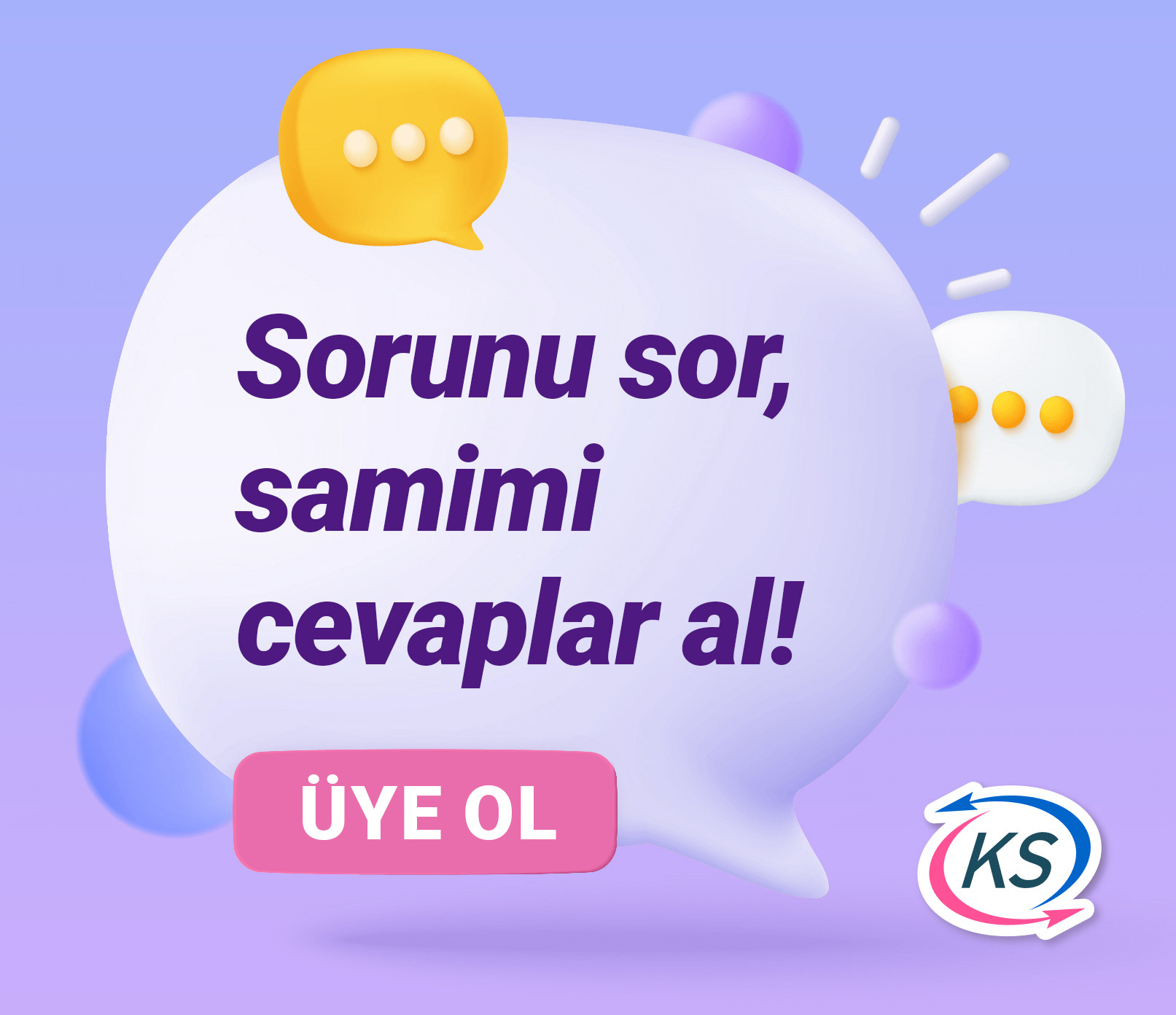